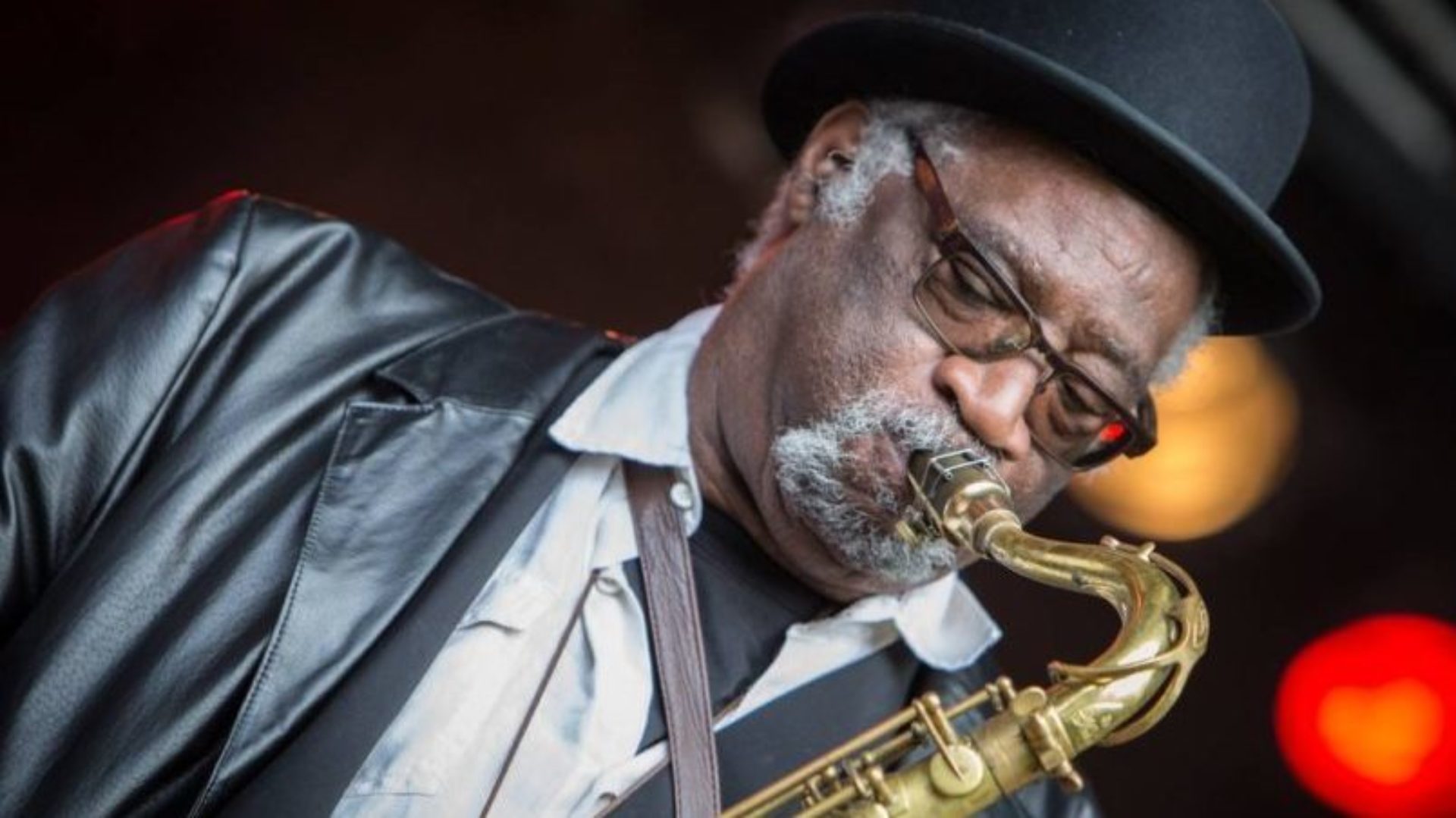 Richard A. Stokes was born in Harlem, New York City where his first contact with music came trom his grandmother, Carrie Lee, a nurse who sang Blues and Jazz in Ohi o and New York. He became a Blues fan as a schoolboy living in Texas in the ’50s and has a love affair with The Blues and Jazz ever since.

After leaving the US Army in 1970, he traveled around Europe eventually settling down in Zutphen, a beautiful town in the east of The Netherlands, where he began playing the flute and saxophone, first studying flute and Theory at the MuziekSchool, Zutphen, later studying classica! harmonie, music history and solfege at The Schuman Academie in Amsterdam and Utrecht. There he was lntroduced to the music of J.S. Bach, Mozart, and Beethoven among ether great Classica! composers.He then began to teach flute and saxophone at the Muziek School Zwolle Zuid, where he taught for more than 20 years, taking a 4 year absence to host The Blues Highway on QFM, a radio station with an audience from The United Kingdom to The USSR.